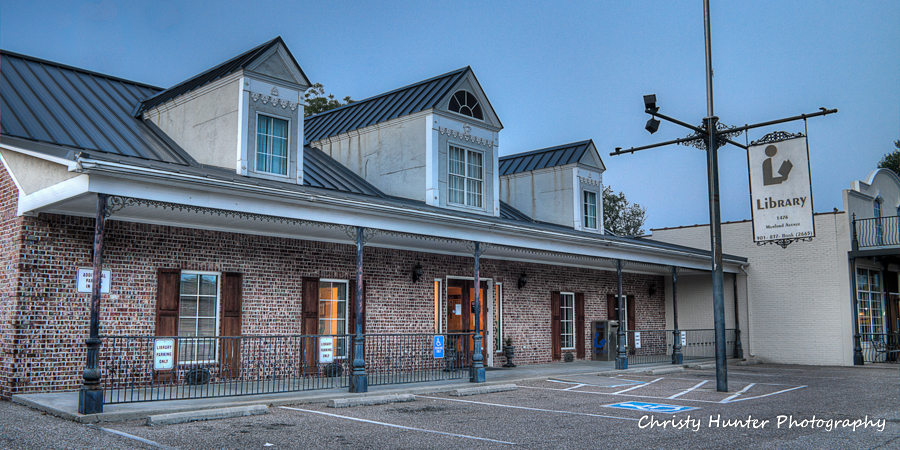 In 2009, the legislature of Tipton County, Celebrate Munford Incorporated and the City of Munford collaborated to provide the library a much needed larger home. The library was formally renamed at this time to the Munford - Tipton Memorial Public Library and headed to 1476 Munford Avenue, its present facility.