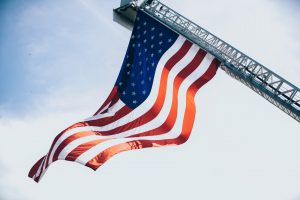 The Board of Mayor and Aldermen are elected positions. The remainder of our commission and board members are appointed positions.

Government of the City

The Mayor and Aldermen shall be elected for terms of four (4) years. The six aldermen shall serve staggered, four-year terms. With three aldermen positions being elected every two years.