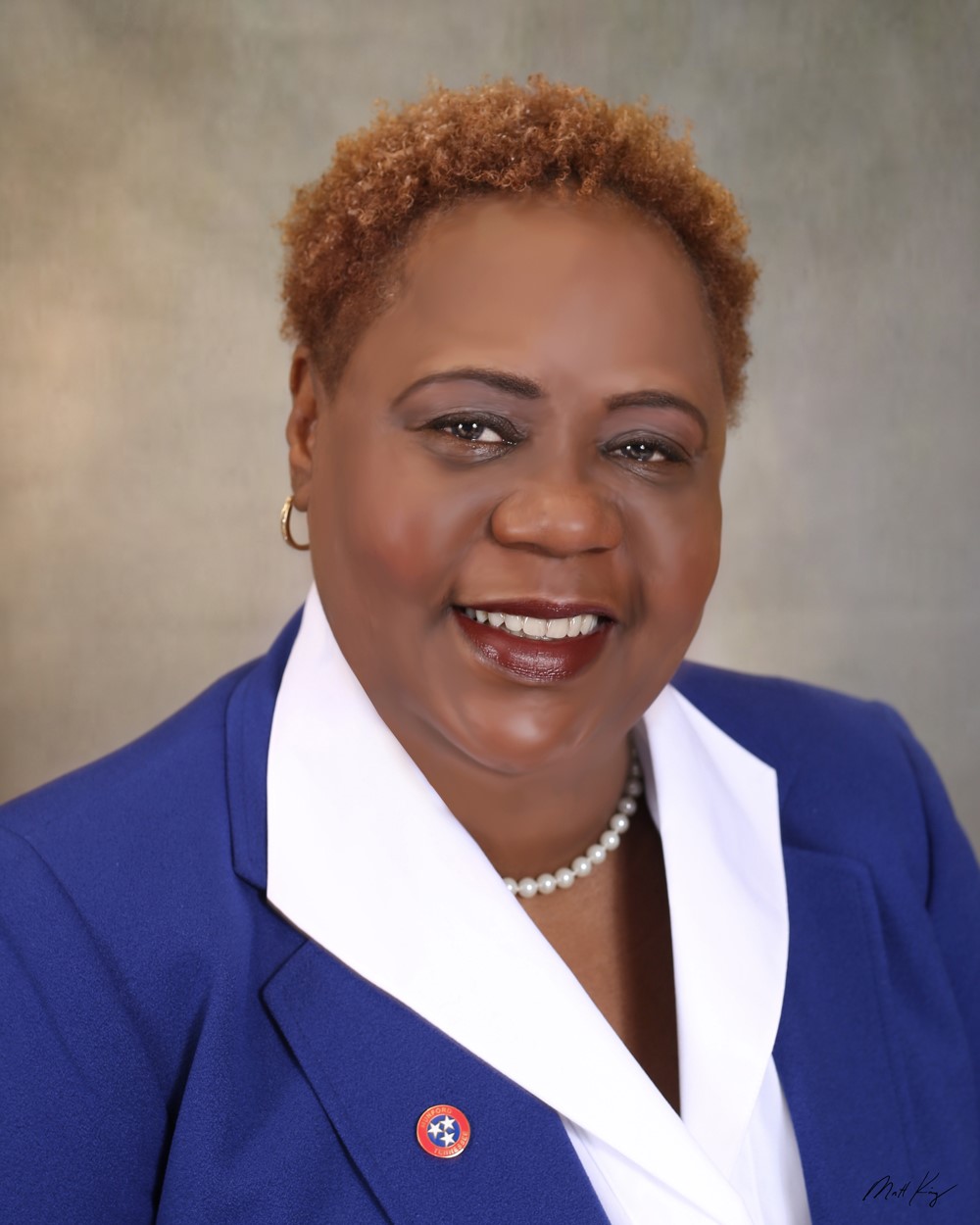 Deborah Reed has lived in Munford for over 20 years. A former administrator at Southwest TN Community College, Deborah developed workforce training, professional and career programs, and continuing education courses for corporations, small business, and the community. She currently consults for an upstart company providing workforce training throughout the Mid-South. With a passion for community engagement and a life-long interest in the political process, Deborah’s retirement led to an immersion of leadership and activism. She serves on several boards including the Boys & Girls Clubs of Tennessee and is a founding member of the local Hatchie River Region club. She is a graduate of TOTAL and active alumna of West Star and the Delta Leadership Institute. Politically, Deborah is serving her second term on the State Executive Committee for the TN Democratic Party; represents West TN on the Democratic National Committee; and is the first Black to be elected Alderman of Munford. A summa cum laude graduate, Deborah has a BBA and MPA with a concentration in Urban Planning and Management from the University of Memphis.  She and her husband, Donald, have been married 48 years and they have 3 adult children and 7 grandchildren.